Jr. Cutters (9U-10U Girls & Boys): Jr. Cutters is intended to transition the club’s youngest players from recreational to the more competitive travel program. Jr Cutters is a 2-year program and all players interested are accepted as space allows and is intended to be an inclusive program. One of the goals of the Jr. Cutters is to bring similarly interested players together to receive age appropriate training and development overseen by the club’s travel coaching staff. The program is intended to be FUN and build a passion for the sport of soccer. Skill-building and ball control will be a high priority and each player will be encouraged to take risks, solve problems and given the freedom to be creative on the soccer field.

Practice will occur 2 times per week from August-October in the fall. Spring practice will begin in March after spring break and will conclude in late May. Optional winter training (Nov-March) at Bloomington United Soccer School with Cutters’ Director of Coaching is strongly encouraged, but not mandatory. Winter training registration can be completed in June during season registration (best value) or can be added later in the year.

The Jr. Cutters will participate in the ISL Academy League. League results are not recorded and are not the objective of the program. Games are typically played on Saturdays at Karst Farm Park, or at another club within an approximately 70 mile radius of Bloomington. The league is formatted to play double headers on each game weekend to minimize travel at this age. Families should anticipate 4-5 Saturdays of participation throughout each season.

What’s after Jr. Cutters when my child ages out?

11U-14U: Beginning at the U11 age group travel soccer becomes a 1 year commitment (two seasons, fall & spring and once per week during the winter). The Fall season begins in August and typically lasts until late October. The Spring season begins the week following the MCCSC spring break and lasts until early June. Practices are held 2 times per week during both fall and spring seasons and games are most commonly played on weekends. Occasionally, games may be played on weeknights and are usually reschedules from rainouts. 11U-14U teams typically participate in various divisions of the ISL. Winter training occurs once per week from Nov-March and there is also an optional 5 week winter indoor house league.

Most of the Cutters travel teams will compete in one-two tournaments during each season. The individual coaches, based on their desire to seek appropriate competition for the individual team, select the tournament(s) with guidance from the Director of Coaching. Tournaments are most often in-state competitions, but sometimes travel outside the state of Indiana is necessary and beneficial to the team’s development.

If your child is invited to join a Cutters Soccer Club travel team and agrees to play, they are accepting a commitment to the club for one year (2 seasons, fall and spring for 11U-14U).

What program does my child participate in when he/she is in High School?

15U-19U: These age groups only play for the club during the spring season since players often compete for their high school teams in the fall. Practices may begin as early as November at the conclusion of the high school season, and some teams may even participate in a November tournament. Typically, teams will train once per week from Nov to March at Bloomington United Soccer School or the Twin Lakes Recreation Center. Outdoor practice will begin as soon as the weather permits (normally the week following the MCCSC spring break in March). Practices are held 2-3 times per week during the spring and games are played on weekends. The Cutters 15U-19U teams most often compete in the Indiana Soccer League. Many of the teams will compete in the Indiana State or Challenge Cup tournament competitions. In addition, teams may compete in one-three tournaments during the spring season and attend college showcases when appropriate. The individual coaches, based on their desire to seek appropriate competition for the individual team, select the tournament with guidance from the Director of Coaching. Travel outside the state of Indiana is sometimes necessary and beneficial for the team’s development.

Note: All High School age teams are subject to the Indiana High School Athletic Association’s 7 player rule. The IHSAA rule states that no more than 7 players from the same high school soccer team can participate on a club soccer team. Non-compliance of the rule may prevent player(s) from being eligible to compete for their high school team. Cutters Soccer Club follows this rule very closely so our players are not ineligible to compete for their high school soccer team. This rule creates an obvious challenge for Bloomington with two primary high schools (North and South) accounting for the majority of the club’s players. 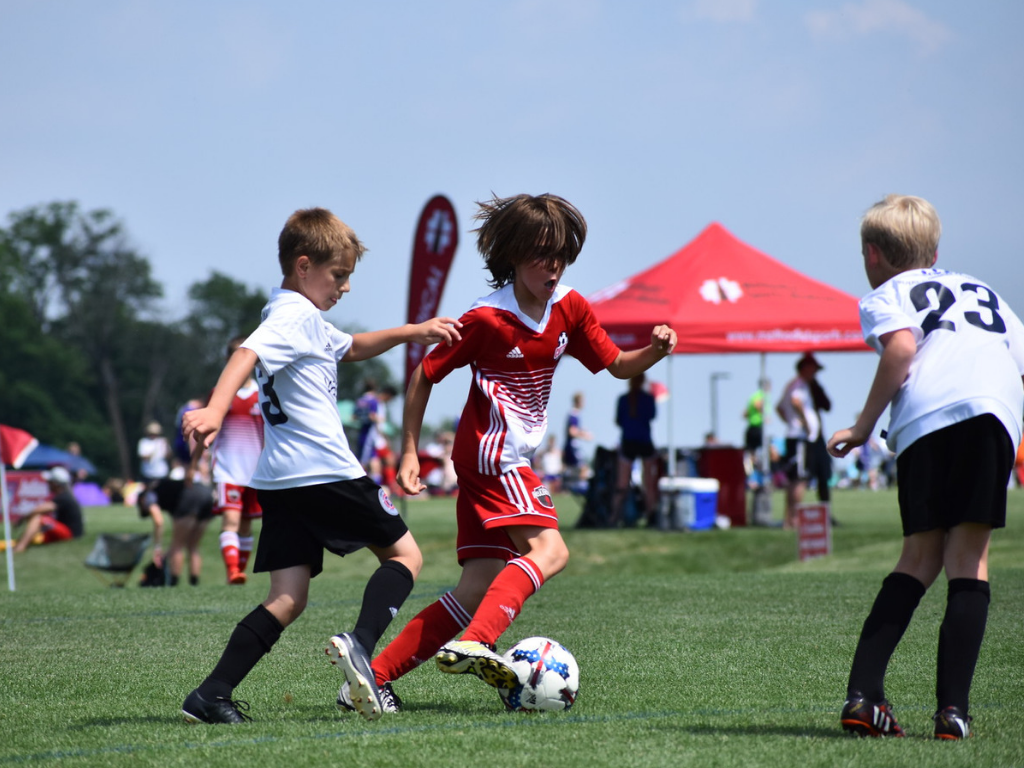 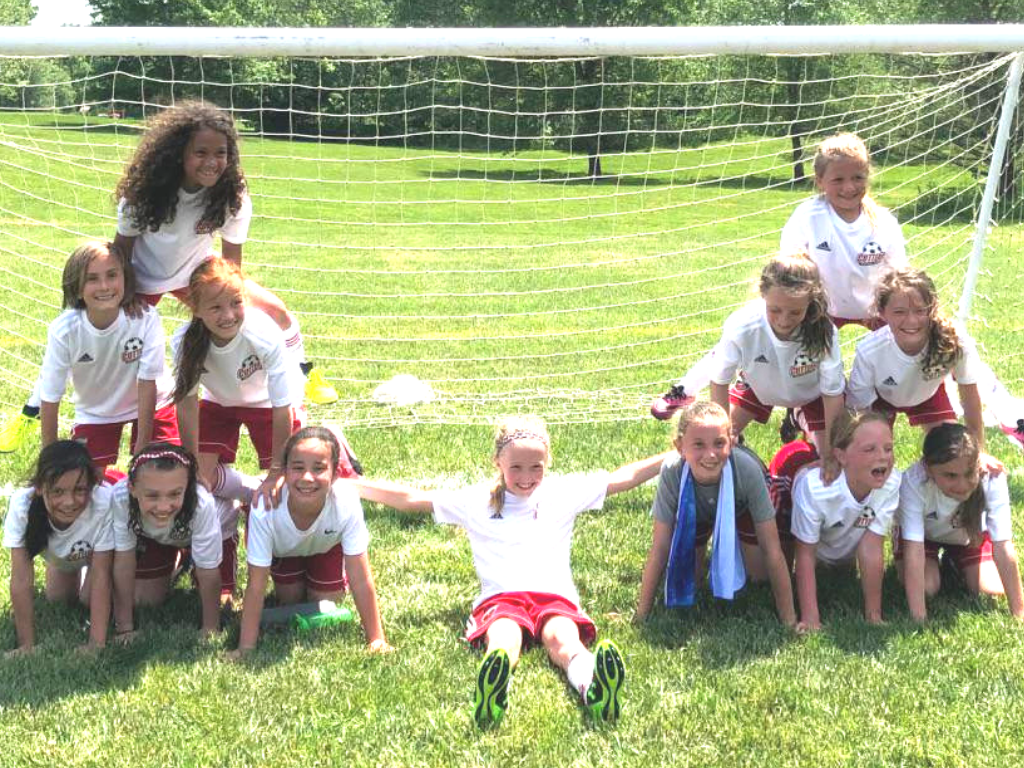 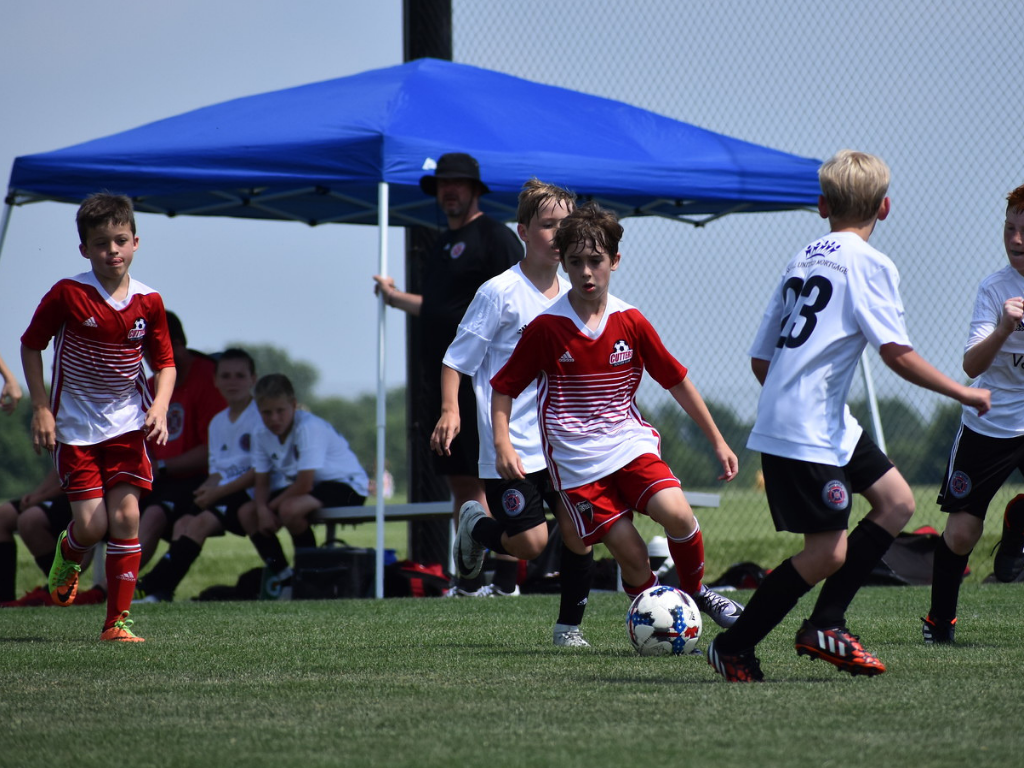 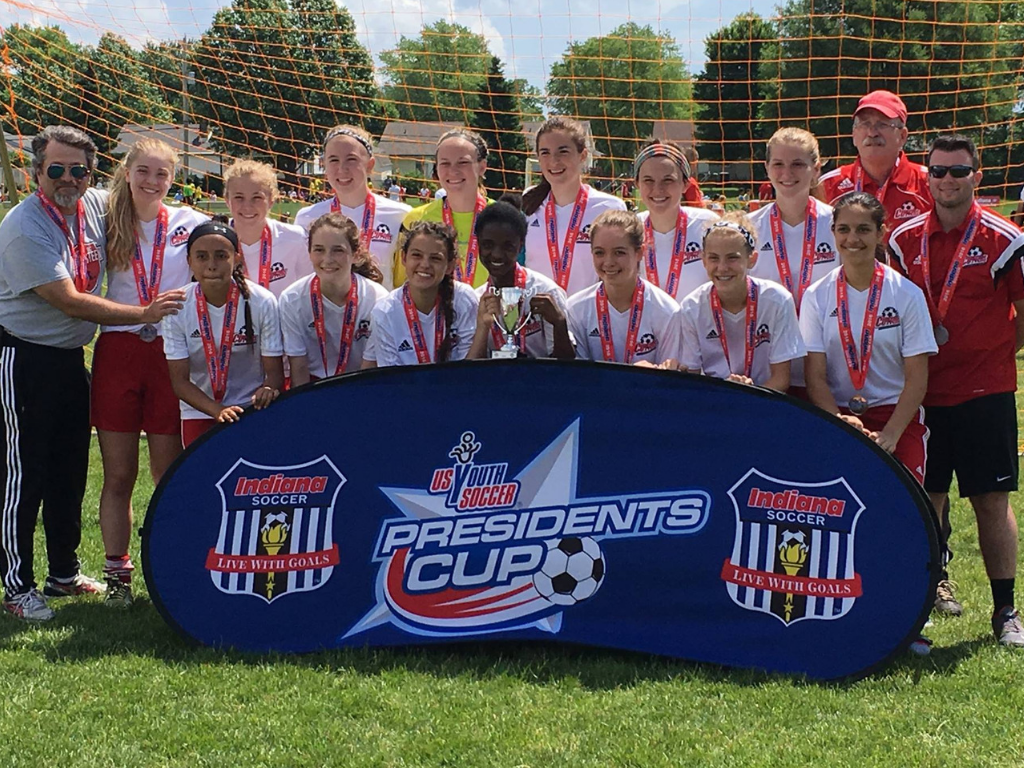 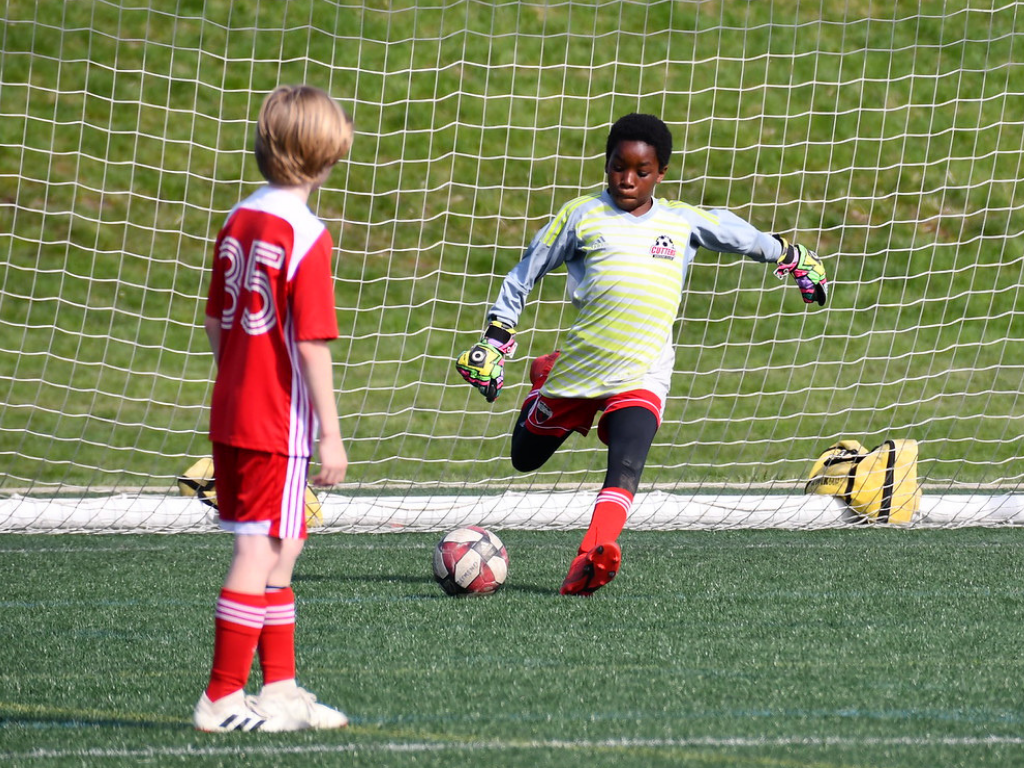 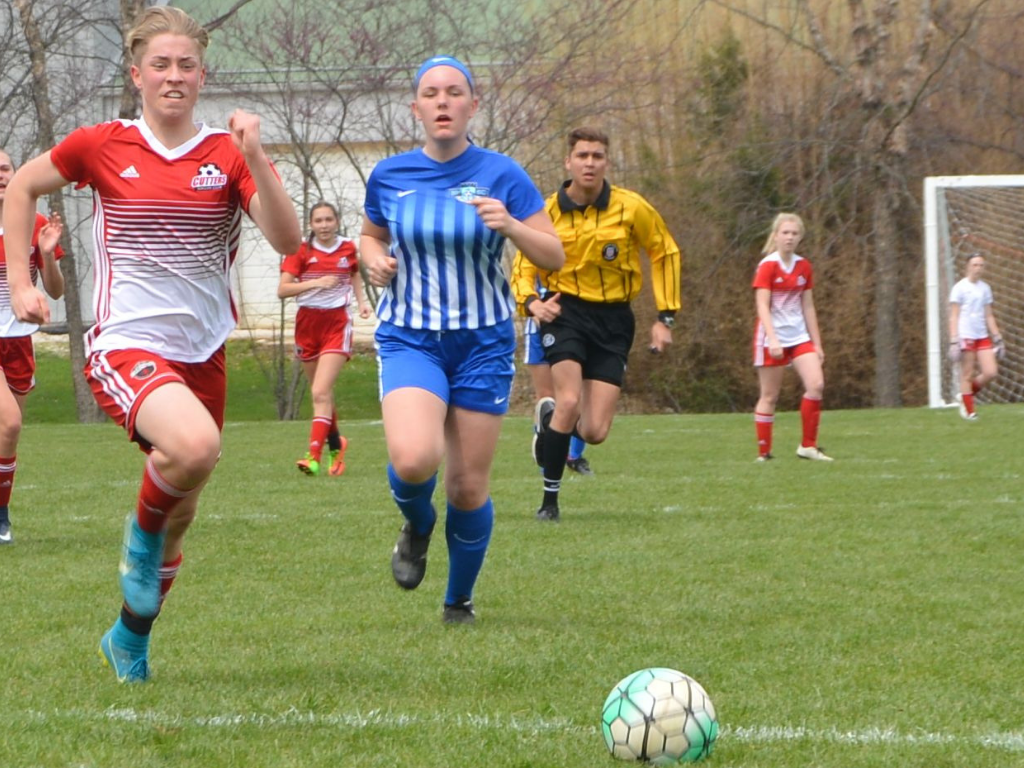 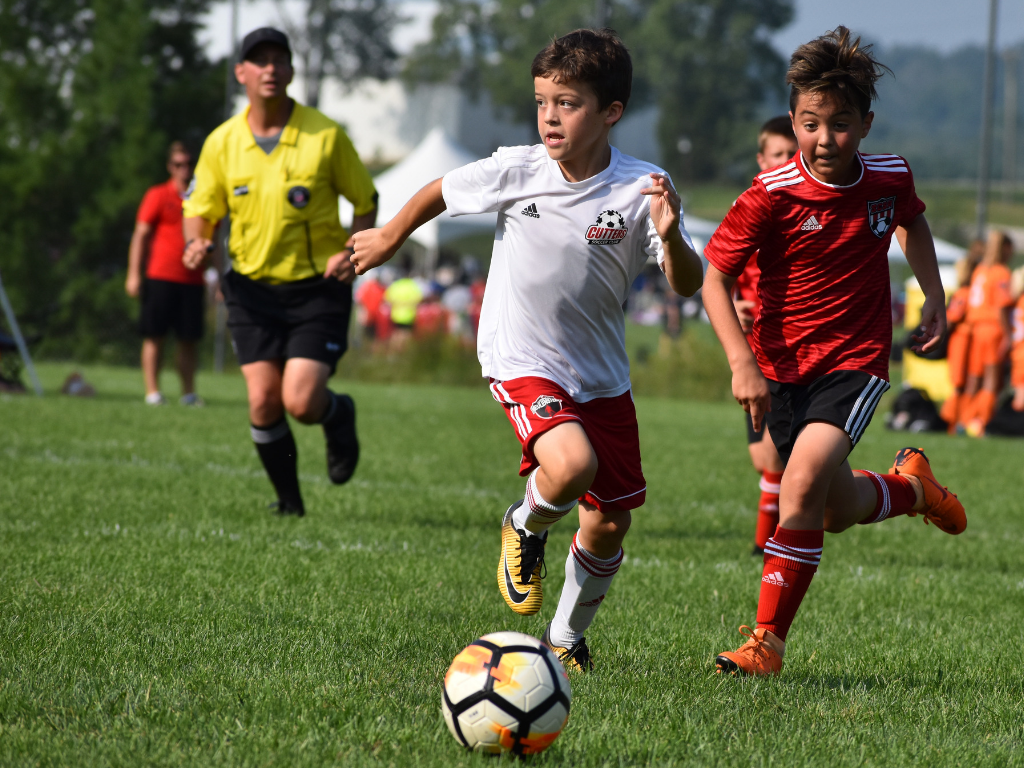